Atomic Brawl is a free-to-play collectable strategy game where you use wit and skill to battle against friends and strangers online. Set on a hex-based board, you take turns deploying and moving brawlers, using special items and attacking enemies while attempting to destroy your opponent's core. As you play games, you earn cards to add to your collection and coins to unlock new cores and cards. You can create custom decks to try creative strategies and move up in the ranks. Do you have what it takes to be an Atomic Brawler??

In April 2011, Chris and Ken (friends and game industry veterans who met while working at Electronic Arts) had a vision of an online CCG with a quirky tactical twist. They set out on a mission to turn that game into reality, refining paper prototypes and code until they had something they were proud of. Self-funded, they founded Burger Function Games in June 2012, and launched a private beta with 100 rabid players that crunched out thousands of games and found countless bugs. After extensive content creation and balancing, Atomic Brawl was publicly released in September 2013.

This game rocks! It's got strategy, humor, a great community and a ton of variety. I picked it up a few weeks ago and have been playing pretty much non-stop since then. The potential for addiction is high with this one, so be careful :) Paul Ridley

This is kind of the best thing on the internet right now. I'm frequently caught screaming at the screen, alone in my apartment: "TAR PIT? @!*$ YOU, tar pit!" Steven Luscher 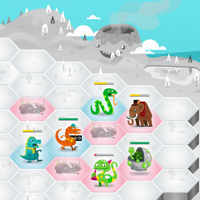 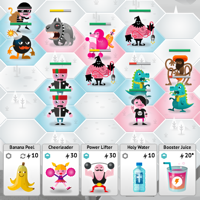 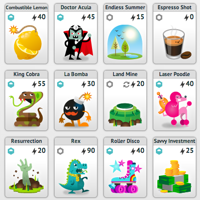 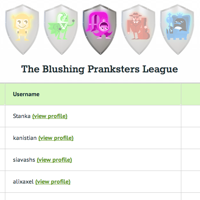 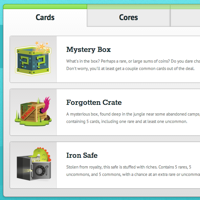 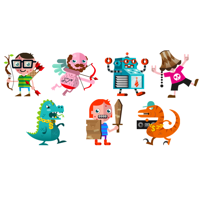 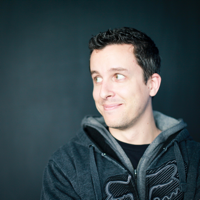 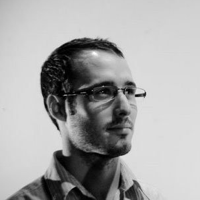 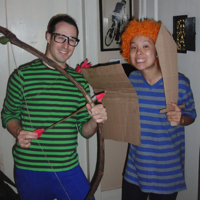 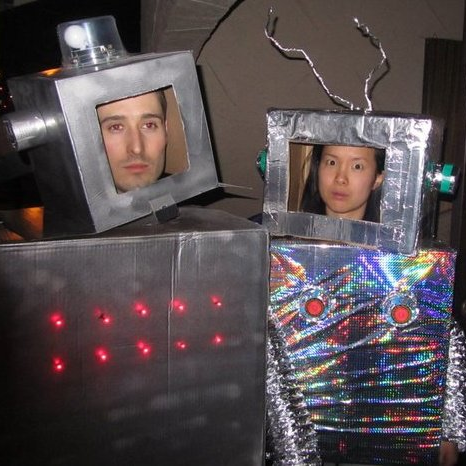 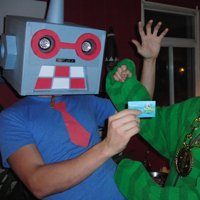 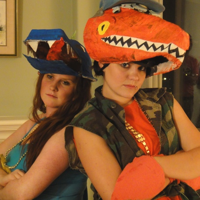 If you have any questions, media inquiries, or anything else you want to talk to us about, please give us a shout at hello@atomicbrawl.com or +1-604-306-7441.